DISABILITY AWARENESS AND MENTAL HEALTH MERCH FOR ALL AGES! 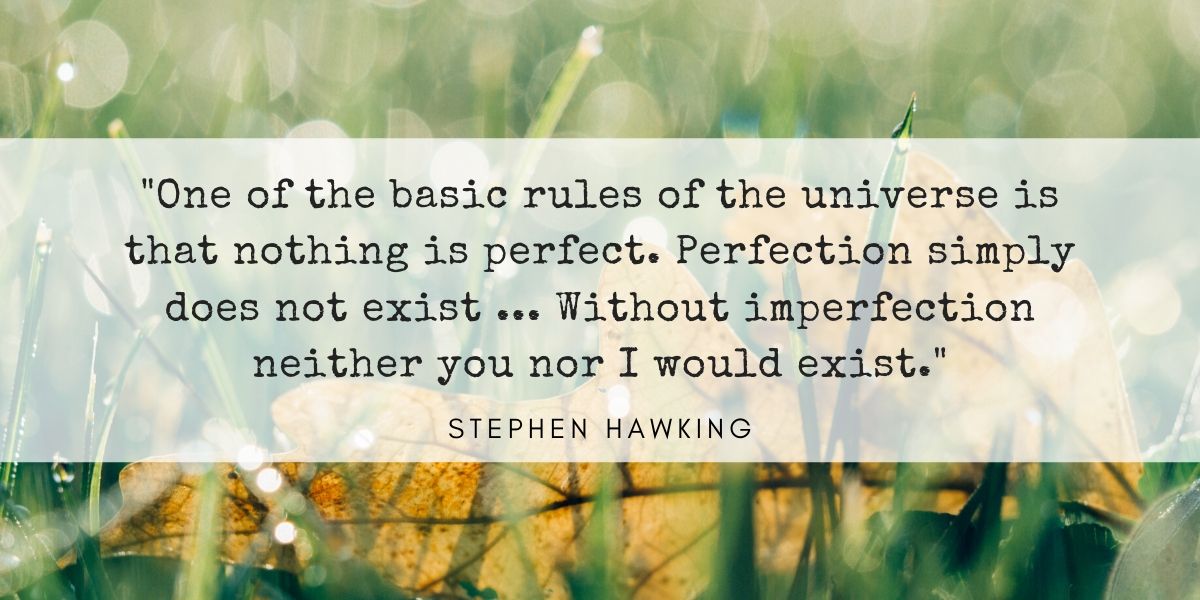 In the search for perfect, society is missing out on embracing the imperfection that makes our world so beautiful.

I have seen some recent stories about the change in abortion laws in the UK. The law for abortion currently allows termination of a neurotypical fetus up to 24 weeks gestation, however, add a diagnosis of Down Syndrome to that and the law then states that the baby can be terminated up until birth (that is defined as the head entering the birth canal). Horrific right?! Not only is it horrific, but it’s discriminatory.

There is always wild debate around the world about abortion in general, but when it comes to a potential prenatal diagnosis of Down Syndrome, that debate goes next level. The worldwide figures on abortion after a potential Down Syndrome diagnosis are on the increase, with countries like Iceland and Denmark almost proudly claiming that they have practically eradicating Down Syndrome from their society.

But I have to ask, to what benefit? Is their society now perfect because they have all but eradicated Down Syndrome? Highly doubtful. What about every other disability? Will they try to eradicate those too? Where does one stop? Who is the definer of what a perfect society should look like? or what the perfect child should look or be like?

When I looked a little further into this topic, I was extremely bothered by some comments that I have read about why women who receive a Down Syndrome diagnosis would terminate an otherwise healthy baby. One comment (from someone who was not even in this situation) was “That was not the child I wanted. That was not the choice I would have made.” Hang on, I think I missed the memo about being able to choose the children we wanted.

If this is the case, then what makes a baby perfect? Ten fingers, ten toes? No, it can’t be that, because babies with Down Syndrome typically have ten fingers and ten toes. Then what could it be? Oh yes, it’s the ‘burden’ that they will become on society as they grow up. They won’t be able to communicate or read, or be educated, or work or live independently. They’ll be a drain on their family and further compromise an already problematic welfare system. Well, I’m calling bullshit on that. They CAN communicate. They CAN read. They CAN be educated. They CAN work and they CAN live independently.

We basically can’t see the forest for the trees, meaning we get so bogged down in the negative, that the overall positive and meaningful contributions of people with Down Syndrome are overlooked. It’s way past time to start looking at the person behind the disability not just the disability. As we say, see the able not the label.

Not many women make the decision to have children and hope beyond all hope that they have a child with Down Syndrome. Most women, like me, are just hoping for a healthy neurotypical baby, particularly during a first pregnancy. Aside from putting on a truckload of weight when I was pregnant with Lachie (who has Down Syndrome), I cruised through my pregnancy with scans and blood tests giving no indication of his disability. I decided not to undergo further testing as I wasn’t in a “high risk” category and would not have terminated anyway. That’s just my personal view. I fully support every woman’s individual decision in regards to their own body.

So, birth day arrives and after having to have an emergency c-section, our paediatrician tells us that he thinks Lachie might have Down Syndrome and we will need to do chromosomal testing for confirmation. I don’t know if at the time I even really understood what that meant. It could be because I was busy throwing my guts up in reaction to the morphine or that up to that point in time, my world had been so far removed from exposure to disability that I just didn’t know what Down Syndrome entailed. And I think that’s where the problem lies. A gross lack of education about disability.

My stay in hospital was so distressing that I begged my obstetrician to let me go home EVERY SINGLE DAY. But because I’d had a c-section he wouldn’t let me go until day four. The mid-wives that came to check on me clearly didn’t know what to say or do, so said nothing. One brought me an outdated information pack about Down Syndrome but not one single person wanted to or knew how to talk to me about what having a child with Down Syndrome would be like. NOT ONE! I know that I can’t be the only person in the whole history of this maternity hospital to have had a child with a disability, so what gives?

People with disability are written off very early on in their lives by a society that focuses on what they can’t do rather than what they can do. It focuses on what the media deems to be perfect or at the very least acceptable. As disability advocates we need to normalise conversations about all disability and the positives of what life with a child with a disability can give a family. Because there most definitely are positives. The tide is turning, but very slowly and the time that is spent on pointing out the negatives of disability needs to be better invested in education about disability particularly for those in the medical field.

What is needed at any point in receiving a Down Syndrome diagnosis (or any disability for that matter) is information. Accurate, current, informative and positive information. Contact details of local support groups, parents and families with children of a variety of ages with the relevant disability so that potential parents can get see first hand that it’s as bad as some ingorant, uneducated and bigoted people in the medical sector would lead you to believe. Many of whom have not had any or very limited experience with disability. *insert eye roll here*

Yes, parenting a child with a disability is hard work and far from perfect. It’s challenging, it’s constantly fighting and advocating for your child and sometimes it’s bloody exhausting. But,  parenting a neurotypical child isn’t always a walk in the park either. I know, I have two of them as well! But that’s why it’s called parenting.

Life is not perfect. It was never meant to be perfect.